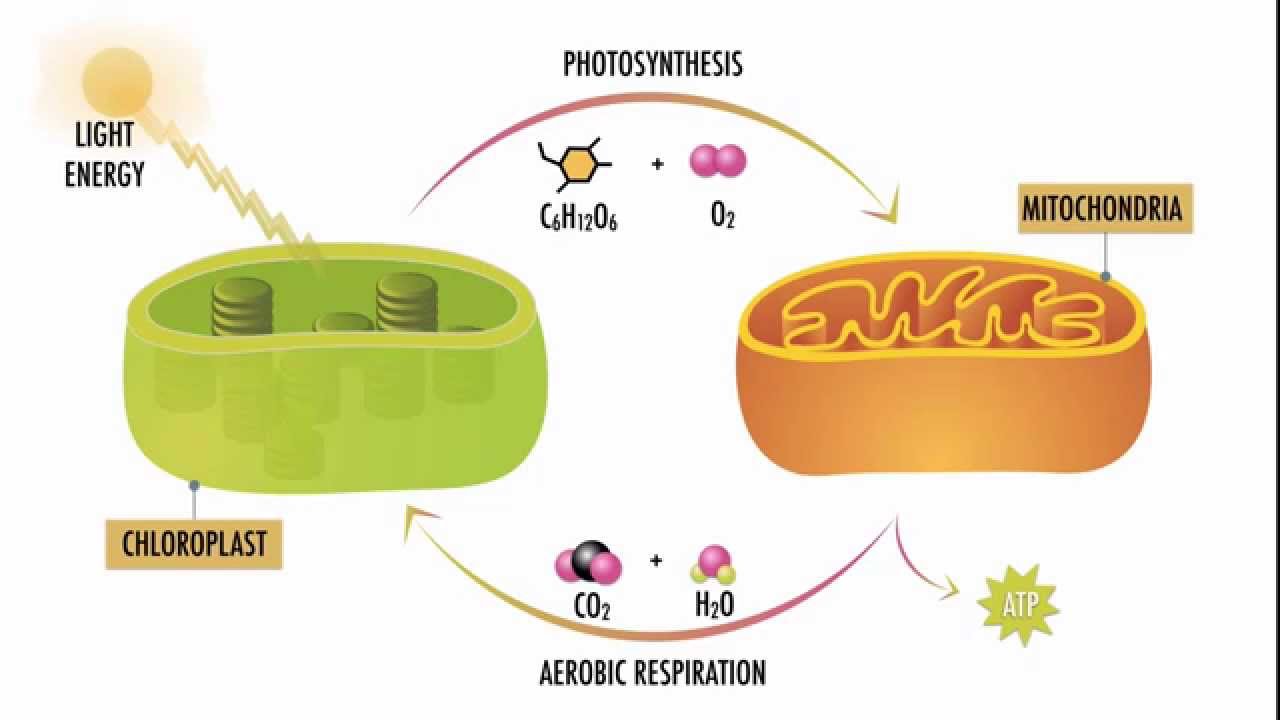 Breathing is one of the most characteristic properties of organisms. The process of breathing is usually associated with life, and its termination – with the death of the body. Based on the general expression of this process

we can give a definition of respiration: breathing represents the destruction of organic matter with the participation of oxygen, resulting in energy released and formed oxidized substances СО2 and Н20. Released as a result of the destruction of substances, energy is used to synthesize ATP molecules, energy donors to operate in cells. This is the main physiological significance of the process of breathing. The substance that is destroyed in the process of breathing, called the respiratory substrate. Living organisms can use the energy of chemical bonds of substances that are destroyed due to the fact that oxidation occurs in stages and energy released in small portions, these portions are immediately included in the corresponding processes. Plants use solar energy in the process of photosynthesis, resulting in energy and carbon stored in the form of phosphorylated sugars.

Breathing begins with the process – glycolysis, in which glucose breaks down with the formation of pyruvic acid anaerobically. Pyruvate then loses CO 2, and the remaining hydrocarbon atoms are joined to carbon tetrachloride to form citric acid. In the Krebs cycle (citric acid cycle), these two atoms alternatively are released in the form of CO2, while the electrons of the remaining molecules are transferred to oxygen with the formation of water, with which this process is accompanied by the synthesis of ATP. The third final stage of breathing involves the transport of electrons to molecular oxygen O2.

Among the factors of productivity, respiration has a special role. As a central link in the metabolism, it participates in creating new structural elements of biomass and ensuring their functional integrity, active absorption of mineral nutrients, maintaining gradients of ions on membranes, transporting substances, etc.

Breathing is the main link in the metabolism, since the whole complex chain of interconnected processes of mobilization of photosynthesis products by activating them in a chemical and energy sense is carried out precisely thanks to it.

For a long time, the biological significance of respiration was reduced only to the release of the energy of the respiratory substrates and the use of its living cell. However, modern data on the research of biochemical nature and the enzymatic mechanisms of the respiratory process show not only its high complexity, but also reveal the role of intermediate products that are formed on the way of conversion of organic molecules to the final products of CO2 and H2O.

The basis of the entire complex of metabolism and energy of a green plant are the physiological functions of the respiration process.

Photosynthesis provides the same functions as breathing, namely – providing the cell necessary for growth and support by intermediates and energy equivalents, that is, in the light of photosynthesis, it participates in all processes of growth and support that provide breath in the dark. This changes views on how the photosynthesis and breathing are linked at the cellular level. It turns out that they are not literally involved in the metabolism, but at the same time do a joint work. 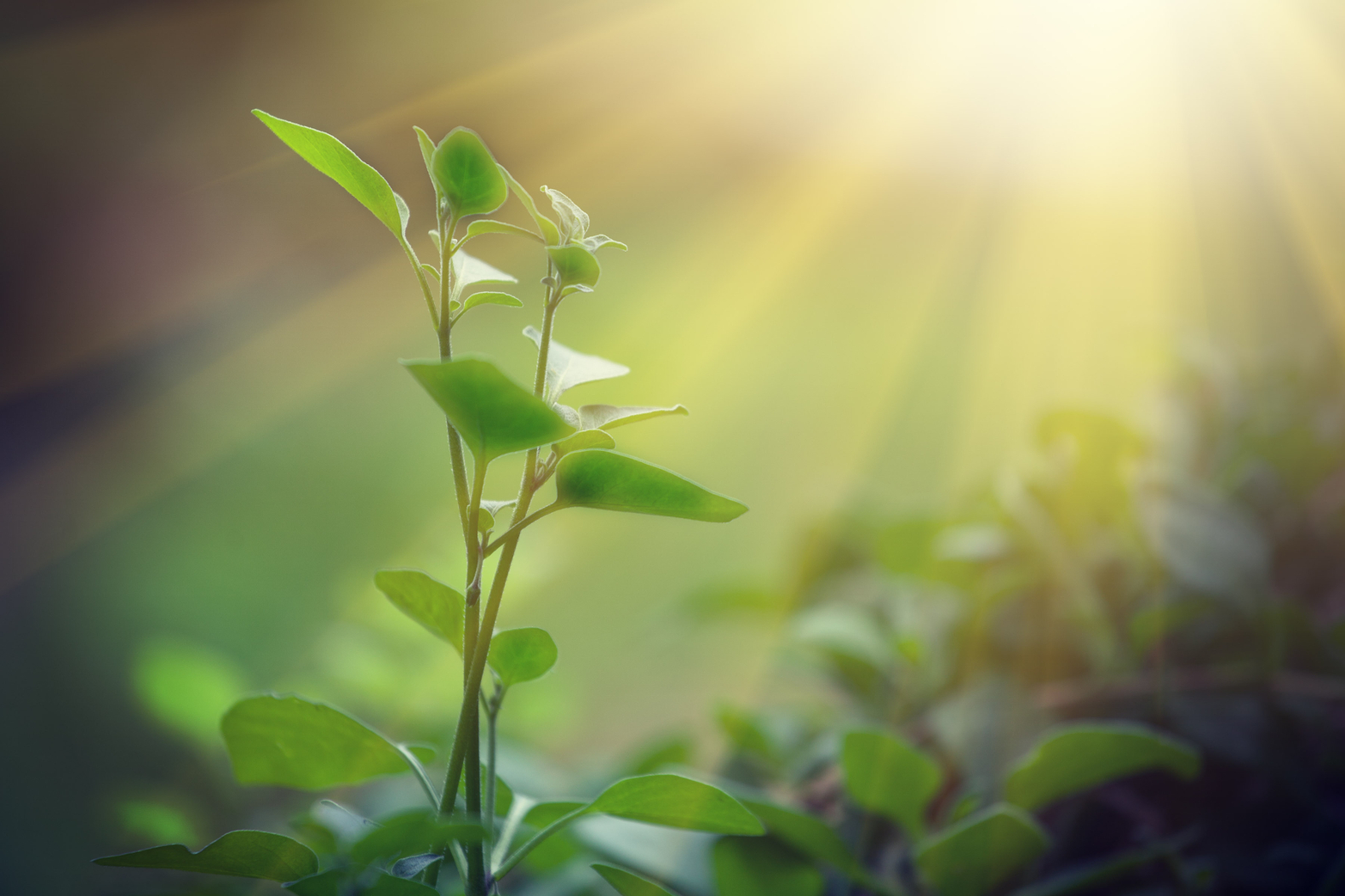 There remains an unresolved issue of the nature of the interaction of processes of photosynthesis and respiration in green cells during photosynthesis. Two views on the use of ATP, which is formed during photophosphorylation, are discussed. According to one of them, as in the light of chloroplasts, most of the synthesized ATP phosphorylation is used to synthesize carbohydrates, giving only a small part of it to the needs of the cell.

According to another hypothesis of ATP photosynthesis in light provides energy as fixation of CO2, as well as other energy-dependent processes in the cell.